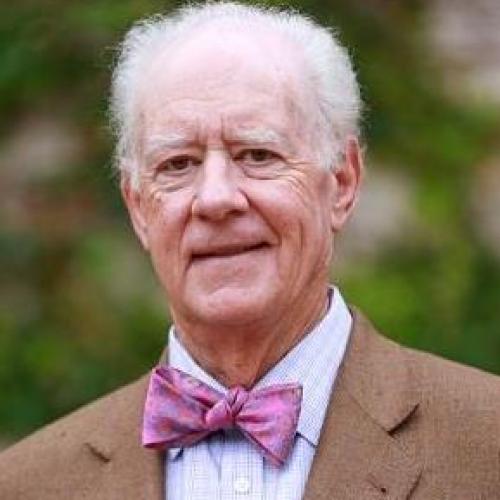 Dr. Keyser has been performing refractive surgery since 1974 and started performing PRK and LASIK surgery in 1996 when it was first approved in the United States. He was one of the founding physicians of the Clear Vision Laser Centers in the Denver metro area.